Uued Uudised, the news portal of Conservative People’s Party of Estonia (EKRE) released an anonymous news article accusing the Estonian Human Rights Centre and other non-governmental organisations of being politically inclined. We rebut the lies contained therein and call on everyone – including EKRE members and supporters – to contribute to human rights by supporting the publication of an independent report “Human Rights in Estonia 2018-2019”.

The UU article rightly states that human rights must be upheld, including those of women and minorities. We agree that independent human rights groups should not support one or another political party or ideological beliefs, whether they are liberal or nationalistic, Catholic or Marxist. We do not. 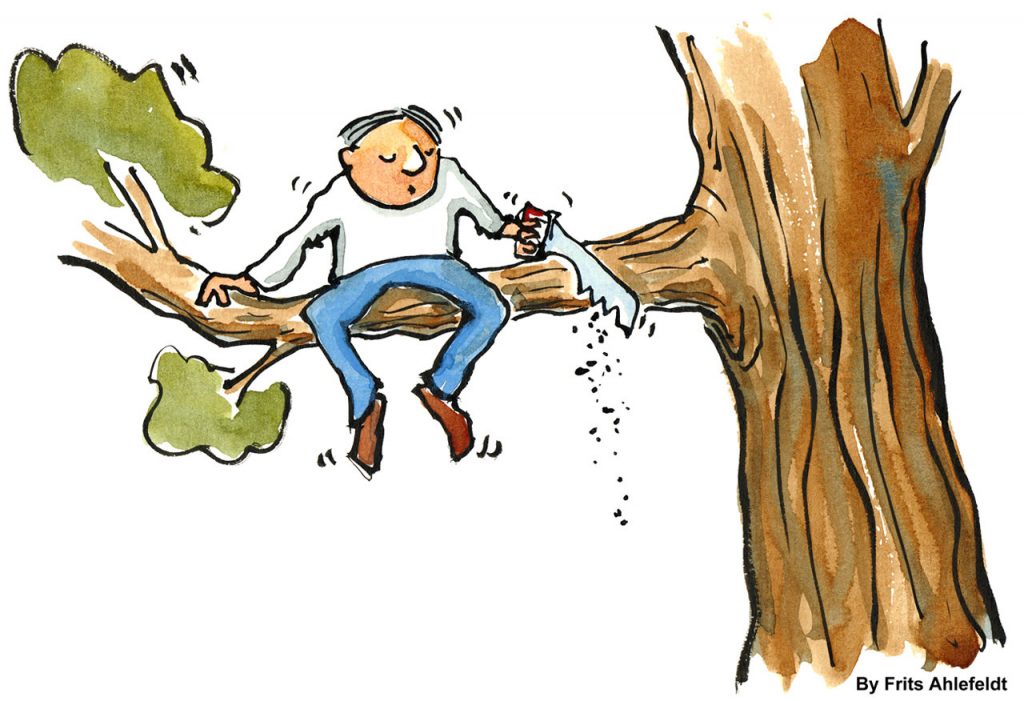 The Estonian Human Rights Centre is a foundation in the public interest that aims to promote the protection of human rights in Estonia and elsewhere. The only principles based on which we operate are universal human rights standards, which are among the fundamental values of the Estonian Constitution. Our impartiality is illustrated by the fact that we have been advocating for human rights under different governments for 10 years, despite their political ideology. The EHRC has been accused of being both nationalist and anti-nationalist, both Western and Russian. If we were comfortable with any government, we would not do our job well.

If we were comfortable with any government, we would not do our job well.

The UU portal falsely claims that EHRC wants to welcome economic migrants crossing the Mediterranean to Estonia or is in favour of “mass migration”. Allowing economic migrants to Estonia is a political decision, which has never been intervened by the EHRC. We help to protect the rights of refugees and legitimate asylum-seekers when they are in Estonia. Of course, we believe that Estonia could do more to help refugees, including participating in resettlement programmes, because it helps to protect the human rights of refugees and reduces human rights abuses and injustices.

Contrary to what is stated by the UU, we do not take political positions, but independently analyse the compatibility of the election pledges of politicians and political parties with human rights, especially before the elections. The grounds for the analysis are public and available to anyone to object or approve. This work is essential so that citizens, who value human rights, can make informed decisions in the elections. We have never directly endorsed or supported any party or candidate. We have also sent our recommendations for the promotion of human rights to all political parties, including EKRE, and we are not holding secret meetings with politicians.

We call on all politicians to refrain from attacks on human rights and human rights defenders, as it cuts the branch we all sit on.

We call on all politicians to refrain from attacks on human rights and human rights defenders, as it cuts the branch we all sit on. After all, human rights, including freedom of expression and association, free elections and the principles of non-discrimination, allow different political forces to gain democratic representation in the society, to gather voters’ support in a fair and just manner.

Smart and informed citizens strengthen democratic society. Everyone will be able to contribute, as already in December we will release a report “Human Rights in Estonia 2018-2019”, which will provide an independent overview of the human rights situation in Estonia. A further 4,000€ is required for the report to be published on time and in full, which everyone can contribute to.

Human rights guide gets an update